Merry Christmas, Happy New Year, and goodwill to everyone! Unless, of course, you’re a fat cat poverty baron, in which case you’ve got a lot to answer for. DFID has launched two inquiries into malpractice at Adam Smith International following Daily Mail revelations; more attacks swiftly followed on cash transfers and the World Bank (paywalled). It’s caused no small amount of navel-gazing and handwringing among my friends working in the aid sector – many of whom work for the aforementioned poverty barons. Consequently, this blog examines how DFID should respond – if at all – to these attacks on aid contractors.

It would be true – if complacent – to point out that right wing media attacks on foreign aid are never going to stop. Whether because DFID is expanding in a time of austerity, exporting the British welfare state across the world, or simply helping foreigners, aid has always been a target. But the attacks are still cause for concern. Firstly because if foreign aid doesn’t maintain some level of popular support, it will disappear before long. And secondly because, as many aid insiders will admit, Daily Mail accusations often have more than a grain of truth. Aid contractors are often overpaid and incompetent. Millions of pounds are wasted. The aid system is simply not working as efficiently or well as it should. So what should DFID do about this? How can they control contractor costs, and minimize wasted budget? Here are some thoughts – please add yours in the comments below.

So that’s a quick run-through of my initial thoughts. Anything to add? 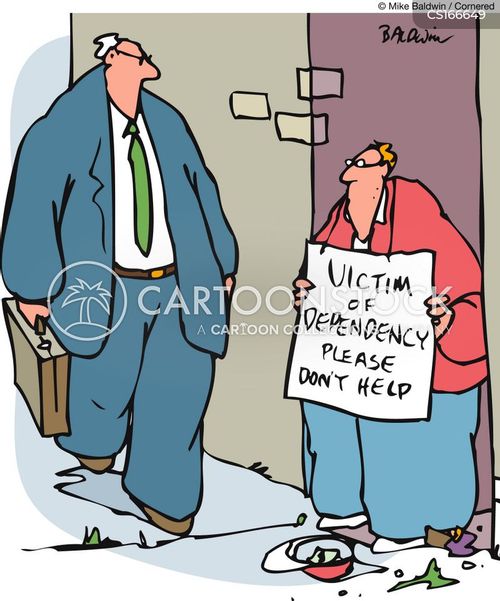 A defining image of modern international development is that of young aid workers, wearing fashionable jeans with bulging wallets, ignoring destitute beggars as they walk down the street. If you’re reading this blog, chances are that you’ve seen this yourself – or, even more likely, felt a twinge of guilt as you ignored starving people, on your way to work at an organisation that purports to help them.

Given that aid workers are notionally driven by a desire to help others, I’ve seen surprisingly few expat aid workers actually give money to beggars. I think this is mostly caused by a mixture of guilt and confusion about whether this actually helps. Does it just trap people in a cycle of poverty? Will they just use it for drugs and alcohol? Will it encourage them to pester more foreigners in future? With all these uncertainties, it’s easier simply to ignore the problem.

Understandable, but I hope I’m not alone in finding this morally questionable. In countries without a social safety nets, people begging on the street often genuinely have no other way to avoid starvation, and giving a few pennies can do more real good than your fancy new M&E framework. (Hard to believe, I know). For aid workers to simply ignore people who have nothing is an unpleasant dereliction of the instincts which got many of us into this business in the first place. So for those also wrestling with this challenge, here’s how I give.

This is a pretty idiosyncratic list, based on limited experience and conversations with people working with the homeless. It’s clearly not a solution to poverty – but it does help me sleep at night. What would you add?